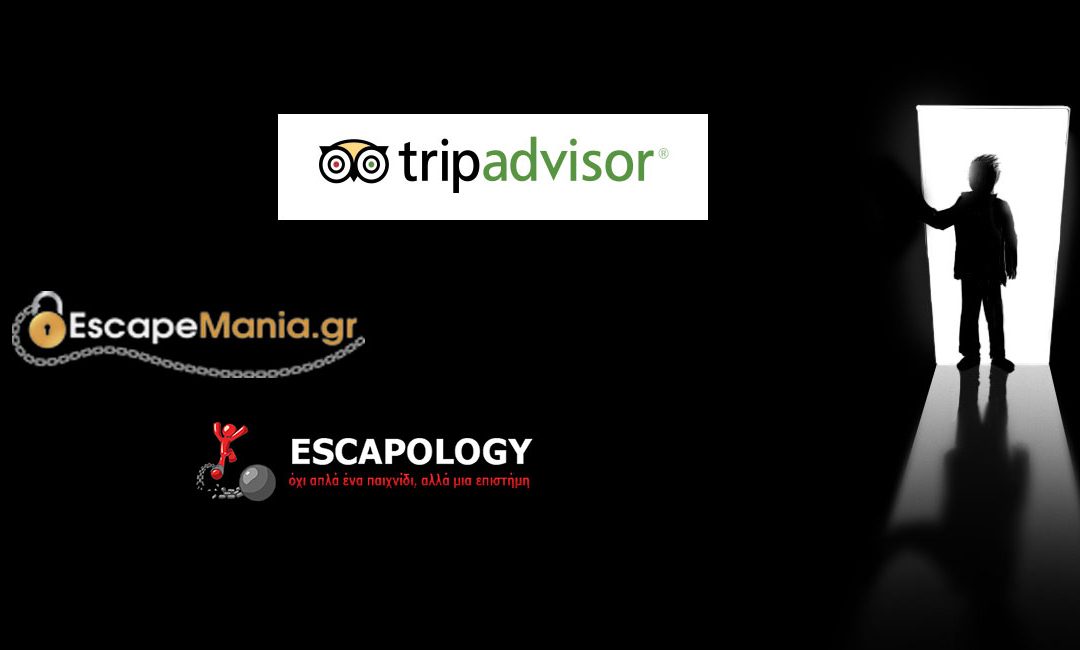 About Mystery Lab’s escape rooms.
Mystery Lab, as we call it in English, consists of a well- trained staff that can cope with the the most experienced escaper‘s.

We can easily understand your level and make your room scenario even for the most demanding player.

We are glad to see that there positive reviews, on many websites, about our scenarios and both our rooms.

Some of which are :

During your visit to Mystery Island, while exploring the island you discover a hatch.
Upon entering, the back door closes and locks you in.

All of a sudden is heard an announcement from the speakers: “Oxygen in the room is running low”. Will you be able to discover the secrets of the hatch and escape before it is too late?

England, 1806 Captain C. J. James of the Navy disappears suddenly one night as the ship approached
off the coast of Spain. The last person to see theCaptain, saw him entering the hold and there we loose
traces of him. Where did the captain go? What are his? Why did he disappeared?

Let’s go back in time and enter the hold of the ship.

Overnight at a motel you witness a horrific murder. You will be trapped and chained in a dark basement. You have 70 minutes to escape. Time counts down. Nothing is as it seems..
Will you succeed?

World War II the German army changed the communication code using Enigma cryptographic machines. At Bletchley Park, London outskirts, top analysts gather to try to crack down  german codes. Authorities are asking for help comrades with their help, will accomplish the impossible. The decoding of the Enigma machine. Are you one of them?

“Help me. Darkness has taken over my house. A higher powers has imprisoned her soul. There is no peace. Forgive my commotion. Nobody is safe.”

Requiem, is an interactive room of psychological charge, duration 120 ′ which develops into an area of 240 sq.m. with live acting.

Not suitable for people:

Under 18 years.
With heart disease.
With respiratory problems.
With claustrophobia.
With fear of heights.
With epilepsy.
With panic attacks.